The Thurston Group canvassed the churches and community for dedicated parents and volunteers to act as chaperones to accompany the youth to the annual BOLD and AAW (African American Women’s) Conferences. Simultaneously, Native American events and conferences were being held to support Native American students. Larry A. Jenkins, executive director, and a small group of dedicated African American and Native American parents came together in 1996 to discuss and develop an action plan.

Since its inception, TTGWS has developed into a dynamic non-profit organization staffed by parents and community volunteers. This enterprise has exhibited visionary leadership in its quest to obtain higher education financial assistance for prospective students. TTGWS has had a pivotal role in recruiting for Historical Black Colleges and Universities (HBCUs) and their activities in the Pacific Northwest.

In 1996, The Thurston Group formed a dynamic partnership with South Puget Sound Community College. This partnership took on the monumental task of forming and sponsoring its own Students of Color College/University Recruiting Weekend. This successful event helps students of color move on to higher education with monies to support their dreams. The weekend has helped to award students with grants, scholarships, and stipends ranging from $300,000 in 1998 to over eight million dollars at its its highest point.

The founders of TTGWS and Larry A. Jenkins established the first Thurston Group of Washington State Black College Tour in 1996 and organized three tours annually (November, April, and August) since then.  Over the years, there have been over 800 students from the Northwest attending HBCUs and other schools throughout the United States with the assistance of The Thurston Group. TTGWS has relentlessly pursued scholarship monies from every genre and venue and has not levied a fee to students or parents for its support.

TTGWS developed partnerships with Thurston, Bremerton, Puyallup, and Tumwater School Districts for Student Teaching opportunities and local community colleges for Sister School Partnership and Relationships. These arrangements establish a smooth working relationship between the institutions in order to facilitate activities and opportunities for returning Northwest Students of Color. With TTGWS, these programs provide a support system for returning students. We continue to reach out to other colleges and universities for linking partnerships.

TTGWS believes that, in order to help our youth gain access to the best possible education, we must provide monetary assistance and promote a diverse and competitive education environment.

TTGWS currently offers students the opportunity to apply for a  Thurston Group scholarship(s), which are awarded at the annual Dr. Martin Luther King, Jr. Celebration in Thurston County. 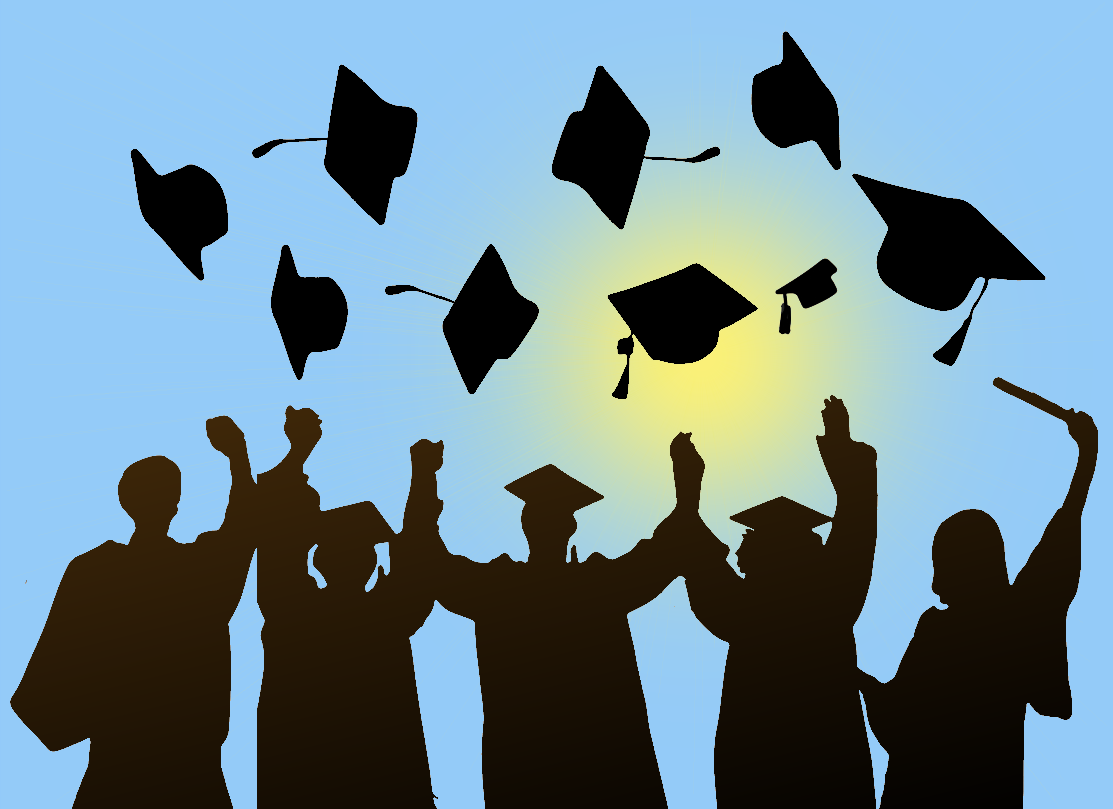